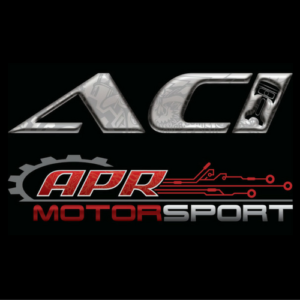 The garage was established in 1991 under the name “Garage Andreas Kyprianou”. We started by repairing and servicing cars until 2003, where we became A.C.I. Car Scan Services.

In 2009 the garage was fully renewed, the latest equipment were acquired and now we are able to support our customers needs with advanced and latest technology to fully satisfy their needs and expectations.

The garage possesses four diagnostics. One of them which is of the highest technology is dedicated for Audi, Vw, Skoda and Seat cars and another one works for Porsche cars. The combination of special tools, ocsiloscope and exhaust analyst safeguard that we are in position to solve even the most difficult problems of the cars we are dealing with.

Apart of these, from 2009 we became an authorised distributor of APR in Cyprus. APR is an American tuning company which is specialised in manufacturing and promotion of software and hardware of high quality in order to upgrade the performance of your Audi, Porsche, Volkswagen, Seat and Skoda car.

From 2011 we are the Volkswagen Racing distributor in Cyprus.Volkswagen Racing have been developing the highest quality motorsport parts for their own race and rally cars for the past decade and a half – with some great success.