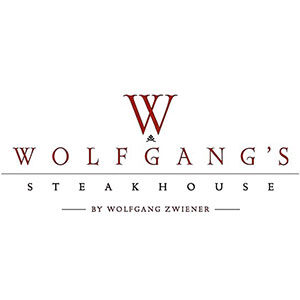 After 4 decades of experience, it is fair to say that Wolfgang Zwiener learned his craft well. Taking the core principles from his years as Peter Luger’s head waiter, Wolfgang didn’t just duplicate an exceptional steakhouse; he improved upon it making Wolfgang’s Steakhouse extraordinary.

Not only does Wolfgang’s serve phenomenal porterhouse steak (for one, two, three or more), but the atmosphere, the expanded menu, the service and the accessibility of the locations is appealing to even the most exciting diners. Wolfgang’s flagship Park Avenue location has enjoyed a full house since the day that it opened.