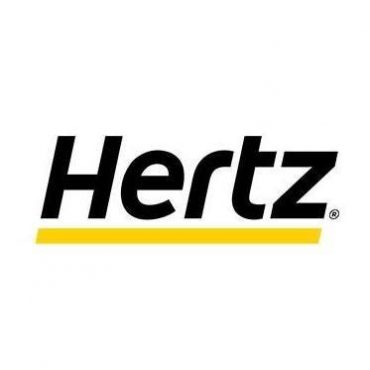 Hertz Cyprus is one of the largest Rent a Car companies in Cyprus, according to its financial capacity and the size of the fleet of vehicles it manages. It operates on the island for more than 40 years under a Hertz International Franchise agreement.

Hertz Cyprus in year 2012 had a fleet of more than 1,000 cars (at peak) with 6 outlets in all major cities and tourist resorts in Cyprus, of which 2 are located in airports. In year 2012 Hertz serviced more than 20,000 customers.

Hertz Cyprus currently employs 45 permanent staff and a number of well trained seasonal staff that are utilized during the periods of peak demand (April to October).