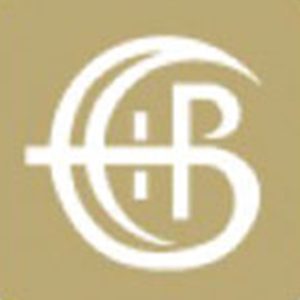 Constantinou Bros Hotels Ltd, a company founded and run by Cypriots can only keep up that tradition in its fine hotels with the emphasis on gracious hospitality, good food and smiling, friendly staff. The company comprises four, 4 and 5 star hotels, all on the west coast, in Paphos.

The four hotels of the Constantinou Bros Hotels chain are renowned for their prime locations and exceptional hospitality and they dovetail with the needs of visitors perfectly. Between them, they cater for almost all types of guests from most kinds of background. They reflect and cater for the increasing popularity of Paphos not only as a holiday destination, but also as an emerging international conference centre.

1988 – The 3-star Paphian Bay hotel opens having been designed, constructed and equipped in just 12 months! An industry record!

2008 – The Paphian Bay Hotel closes and undergoes a complete reconstruction to convert it to a 5 star, deluxe suites hotel – due for completion at the end of March 2010.
2010 – The 5 star Asimina Suites Hotel (an adult-focused, all-suites hotel) opens and welcomes is first guests on 1st April 2010.